Ready for a Masterclass in Badass? [updated]

As in badass freelance copywriter... 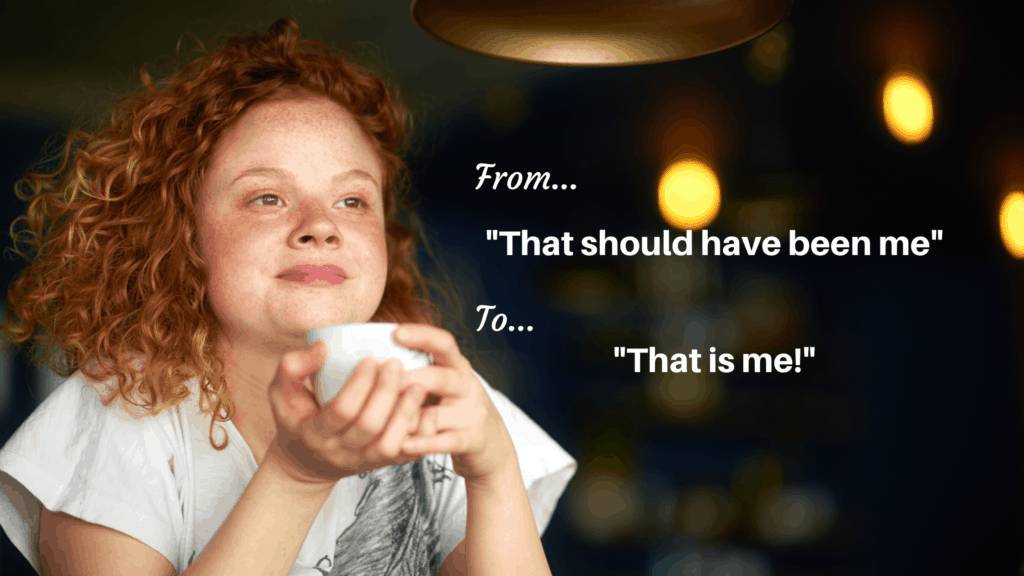 The Copyhackers 10X Freelance Copywriter course rocked my socks this past year. After decades as a self-employed writer, I wasn’t all that sure there was much left to learn. Damn… was I wrong.

Joanna Wiebe, the original conversion copywriter, offers the best copywriting instruction courses around. With 10xFC, she goes beyond teaching how to write copy and moves into helping copywriters build profitable businesses.

I signed up for the first release of the course in 2018. The course is phenomenal, but the community Joanna and Amy Posner built was even better.

Joanna’s courses attract a high caliber of student and in the case of 10XFC, this meant the Slack channels were filled with solid advice from other copywriters.

10X Freelance Copywriter is back… this time with a bit of a twist. The course will still drip out over time as it did in the 2018 class, but instead of ending after 6 months, the community will live on.

Yes, Joanna Wiebe, is offering ongoing membership with live office hours where you can get feedback on your copy or any aspect of your business.

The membership continues and has grown steadily. While there are a couple of launches each year, this is an evergreen membership with open enrollment. You can join at any time and the course will drip out over the following six months. (And trust me, you want the course dripped out to avoid overwhelm.)

Since writing this initially, I was asked to serve as a community ambassador, affectionately (I think? 😀 ) referred to as a Badassador.

I also was hired to write the official workbook to go along with the course. Yay! It doesn’t suck to have your name associated with Copyhackers when you’re a copywriter.

Am I still objective? Of course.

If you buy into Tier 2, you get one 8-hour coworking day each month. Joanna calls them Get Sh*t Done Days. That’s my tier right there.

This course is intense

If you just want to coast along bringing in a new client here or there (nothing wrong with that!)… this course probably isn’t for you.

If, however, you want to…

… the 10X Freelance Membership course is for you.

Good goddess, it sounds like I’m turning on the hard sell… I promise this isn’t a sponsored post and there are no affiliate links. I believe in this course and I want to help get the word out.

Welllll… that’s where I sound a bit selfish. See, the more high-quality copywriters join the group, the stronger our cohort will be and I will benefit from that.

There is no longer a tier one or two and the price has been reduced to $97/month for everyone.

While I miss the Get Shit Done Days, my business has benefited from all the work we did throughout that year of access to Jo’s and Amy’s almost-small-group intensive training.

All the other goodness I mention still holds true. 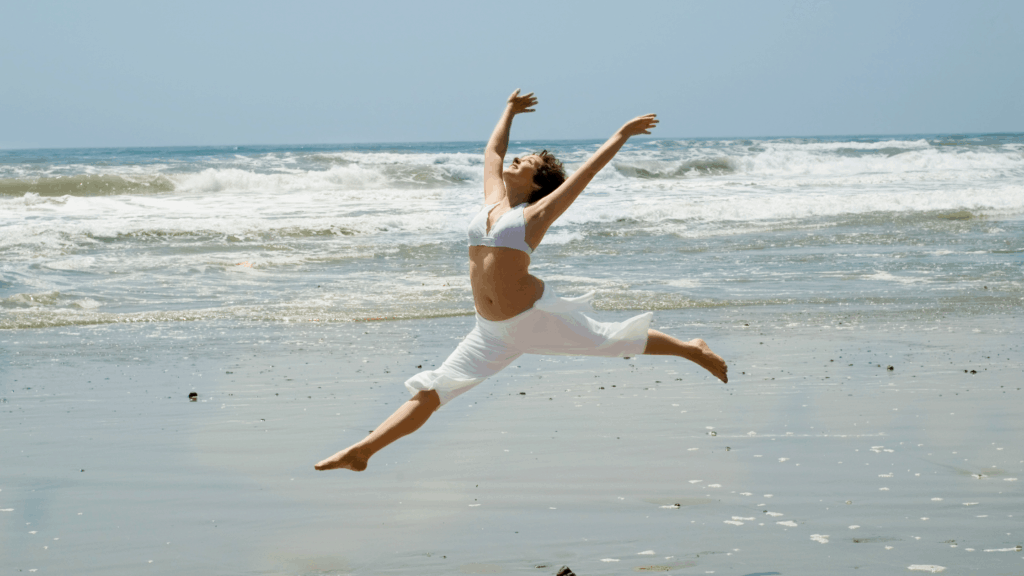 How important is that strong network of copywriters?

I write copy full lead gen funnel copy, so when my client needs a copywriter that specializes in Facebook Ads, I can introduce Sarah Sal to the project.

I write sales emails, so if my client needs help with onboarding emails, I can introduce them to Val Geisler. Can I write onboarding emails? Of course, I can… but why wouldn’t I want my client to work with a specialist? That leaves me free to continue doing what I do best.

If my client needs branding strategy, I can introduce them to Sorcha McKenzie.

When I bring in highly skilled specialist copywriters who get results for my clients, it makes me look good.

10x Freelance Copywriter is so much more than a course

I’ve only touched on the benefits of the 10X Freelance Copywriter course. There is so much more.

The course covers everything from building confidence, choosing a website structure, long-game marketing, creating a revenue plan based on multiple income streams, presenting copy, leading meetings, and running the day-to-day details of a profitable copywriting business.

I wasn’t sure I would sign up again, but Joanna sweetened the deal and I couldn’t say no. 10X Freelance Copywriter is now a membership with ongoing support and one-on-one feedback in the weekly office hours.

If you feel satisfied with where you are after the finishing the course (takes approximately 6-7 months for the course to drip out completely) then you can end your membership. You pay much less than the cost of the course when initially launched in 2018, but you are paying for access to the course only during the time you choose to maintain your membership.

If you choose to stay beyond completion of the course, the community is well worth the monthly investment. While, what’s said in Slack stays in Slack, I can assure you the channels aren’t filled with people whining about clients.

Like any course purchase from Copy Hackers, 10X Freelance Copywriter comes with a 60-day money back guarantee. Work through the first modules of the course for 60 days. Implement what you learn. If you don’t feel you are receiving value, you can get a refund.

This is a no-brainer people. So get on it!

Ready for a Master Class in Badass? Updated 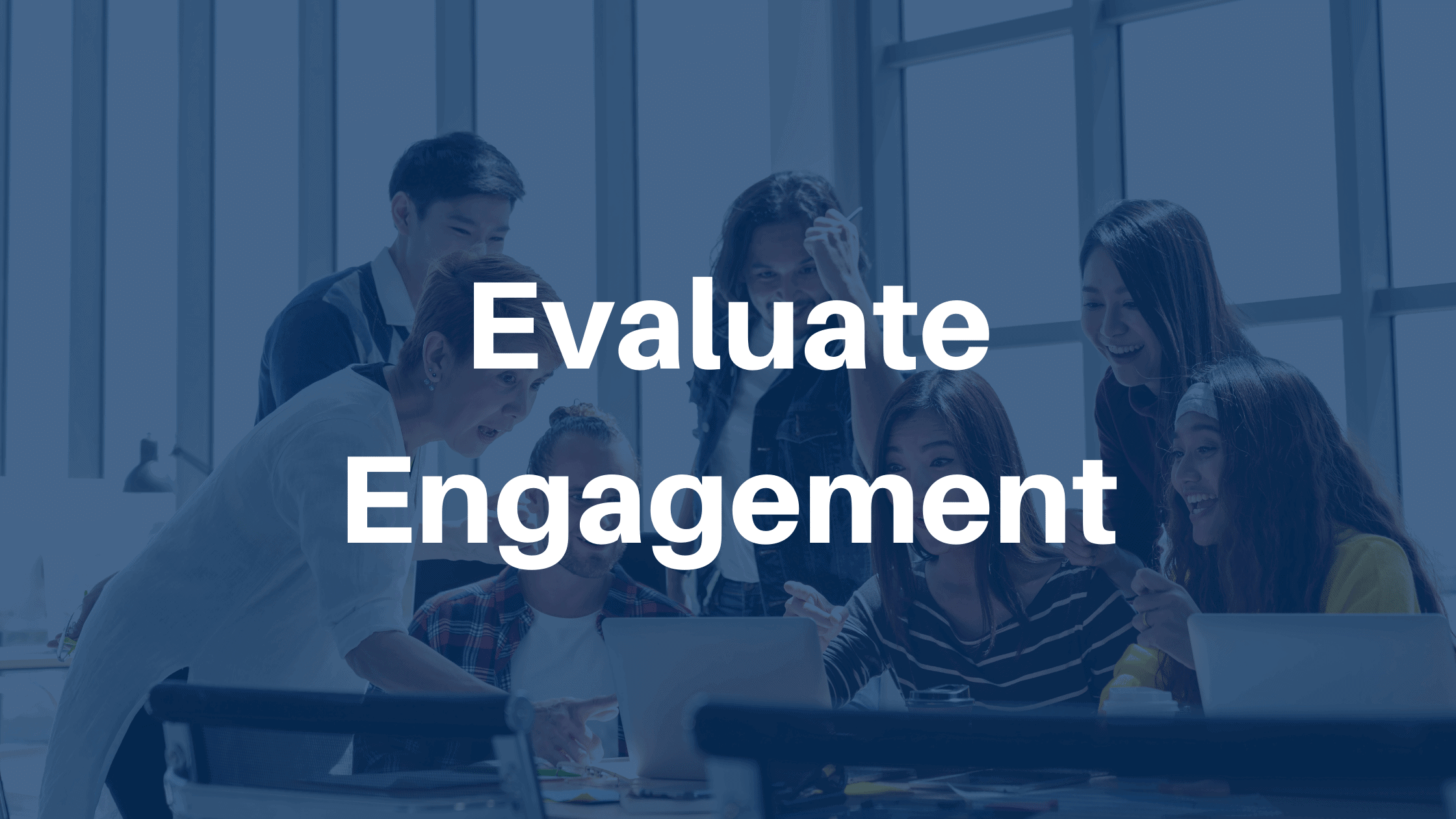 Test final assets & ideas, get feedback, and iterate to improve them

Your copy is written, your… Read More »Test final assets & ideas, get feedback, and iterate to improve them Amplify your message across multiple channels